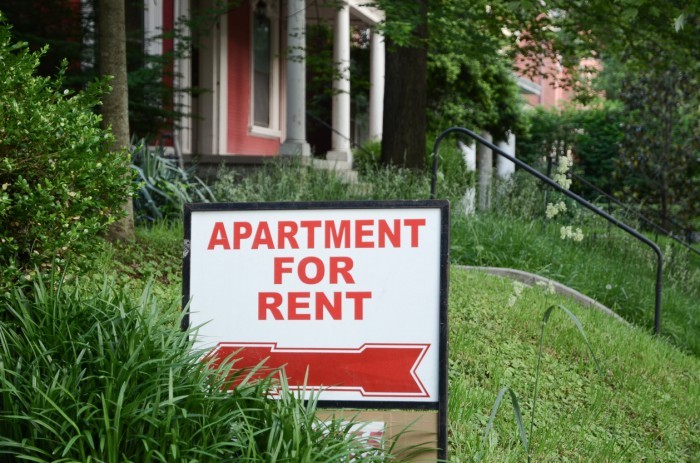 Over the past year, there have been many significant changes to the rules for Residential Landlords. These changes may seem overwhelming, but we are here to help; if you have any further questions, do not hesitate to contact a Realtor. Outlined below are the major rule changes as well as an understanding of how they may affect you as either a landlord or a tenant.

New rules have been put in place involving the termination of a lease in the case of domestic abuse. The landlord no longer has the ability to challenge or investigate these allegations and the notice terminates the tenancy, regardless of whether it is based on a true incident. The residential landlord is also obligated to respect his/her confidentiality obligations.

What this means for tenants:

According to the Residential Tenancies Act, expansions have been made to include most private rental units in Ontario in Rent Control Guidelines. Ontario landlords can no longer increase rent   by more than the amount set by the Government of Ontario’s Rent Increase Guideline. Prior to these expansions, tenants who resided in homes (including apartments, condo units and houses) that were either built or rented out on or after November 1st of 1991, were exempt from rent control protections.

What this means for tenants:

September 2017: New Rules regarding Family and Personal Use

Prior to its current, revised rule, landlords could terminate a tenancy for personal and/or family use. Upon review, if a landlord chooses to terminate tenancy for family or personal use, they must meet the following guidelines:

What this mean for tenants:

The development of a Standard Lease. To be respected and followed by all landlords, the creation of this new lease will allow of additional, legal clauses to be written in the agreement between the landlord and his/her tenant. This new document will provide consistency across the province and aims to protect both landlords and tenants.