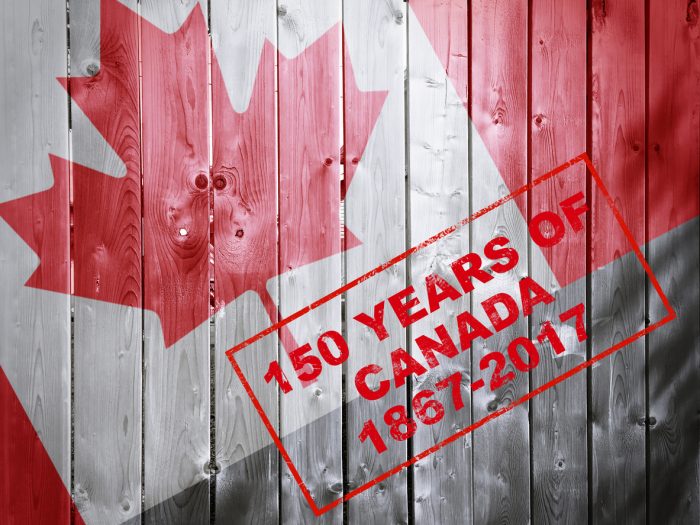 Canada’s 150th milestone is here and in full swing; and what a year it’s been so far! We’ve bundled up as we watched our favourite downhill skaters at Red Bull’s Crashed Ice, cheered on our favourite musical talents at the 2017 Juno Awards, looked up – way up – at those daring enough to eat, drink, and be merry above the cityscape in Ottawa’s very own Sky Lounge, and roared aloud as La Machine walked our city streets. So, what’s next? What could possibly top all of the excitement that our City has seen so far? Get ready, folks – the celebrations haven’t quite come to an end just yet!

Come November, Ottawa will be home to a multitude of video gamers and enthusiasts alike as we host the Canadian Videogame Happening over a 5-day timeframe (November 15-19). What can we expect to see over the course of this event? Well, in addition to the gala celebrations at the Canadian Aviation and Space Museum, the Ottawa 2017 Bureau will host a national championship for gamers. What’s more is that come time for the semi-final and final rounds, you’ll be able to walk our city streets and watch the colossal matches as they will be projected in such a way onto varying buildings across town. So, game on!

As Canada celebrates 150 years, the Grey Cup honours its 105th. And what better City to play host to such a commemorative event than our Nation’s Capital? On Tuesday, November 21st, the monumental Grey Cup festival begins. Through to Sunday, November 26th, Lansdowne will transform into Ottawa’s sport and entertainment destination. The ultimate goal: to showcase our Canadian cities through a multitude of events (both ticketed and non-ticketed) including live music performances, and activities that are family-friendly as well as a celebration of our multicultural Nation. Then, on Sunday, November 26th, Canadian country music phenomenon, Shania Twain, touches-down at the big game’s halftime show. Needless to say, it’s bound to be an unforgettable time. For more information about the Grey Cup Festival, how to buy tickets and more, click here; and if football isn’t exactly your sport of choice, check out this link for everything you need to know about the 2017 Scotiabank NHL100 Classic where our Ottawa Senators will face off against the Montreal Canadians at home – and outdoors – on December 16th.

Let’s continue to take pride in who we are as Canadians and remember this notable milestone through unity and celebration. Happy birthday Canada, let’s keep the party going!